You can’t have a college degree without putting some amount of work into it, that’s a fact of life. But a conversation about which college major is the hardest can quickly turn competitive. “Sure, your major is hard, but I haven’t slept in a week because of mine!” is something one could hear.

When it comes to assessing the most difficult college majors, opinions get subjective. However, some majors are indeed objectively harder, so let’s explore further.

What are the Top 10 Hardest College Majors?

Several factors make one major harder than the other. These include the number of hours a student has to spend studying, level of difficulty of the professors and grading policies.

Another indicator for most difficult college majors is the average GPA. The “sci” majors are much more likely to have a lower GPA compared to other college majors. The “winner” in this department is chemistry.

However, the GPAs do differ in private and public colleges, and it’s important to mention that requirements are not the same in every university. That said, these are the hardest majors in college ranked, with number one being the hardest:

Apart from learning how to design and build, architecture majors must learn about history and aesthetics. This major is not only very expensive, but it's incredibly time-consuming. On average, an architecture major requires 22.2 hours of prep for classes.

Physics majors learn a lot about energy and matter, and they spend a lot of energy doing that. With an average of 19 hours per week, these students are among the busiest out there.

The human nervous system is vast and complex, and for neuroscience majors, that means around 18.8 hours per week studying for classes like calculus, chemistry, and biology. 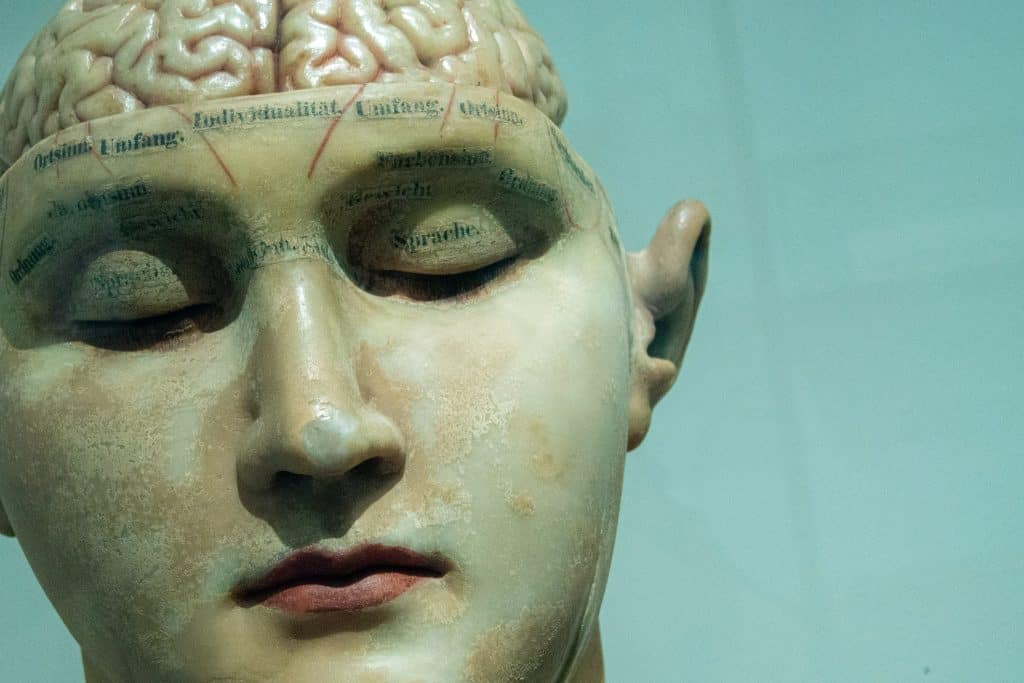 Chemistry majors are not the most popular, and their toughness has a lot to do with it. It’s an incredibly broad field with many complex courses to take.

A list of hardest college majors can't exist without a mathematics major. It might seem like a generic degree, but it's much more flexible than that. It also requires a lot of work and dedication.

The finance major requires both sides of your brain. There’s a lot of math and data involved, but also plenty of communication. It’s a stressful major, and it’s not for everyone.

A naturally gifted problem solver might feel called to a computer science major. Nonetheless, they should know that it's one of the most challenging majors a student can choose. Still, there are plenty of job opportunities.

Looking at the stars might be breathtaking, but learning about the celestial objects and all of their mysteries can be very difficult. This college major also includes geology, cosmology, and calculus.

The top 10 hardest college majors list can’t be complete without the mention of medical school, veterinary science, and dentistry.

Will You Get a Better Job with a Hard College Major?

There is no promise of a secure and lucrative employment post-college for any profession. Things like connections, your effort, personality traits, and sometimes luck play a role. Still, certain occupations are in higher demand than others and are also better paid. For example, petroleum engineers can find jobs right away and start with six-figure salaries.

On the other hand, architecture is a tough major, but it's easier to get a job in agriculture, for example, that is not as difficult. Most engineering majors are looking at stable employment with a lot of room to switch positions. Outside technology and engineering, finance and accounting can lead to higher-paying jobs. 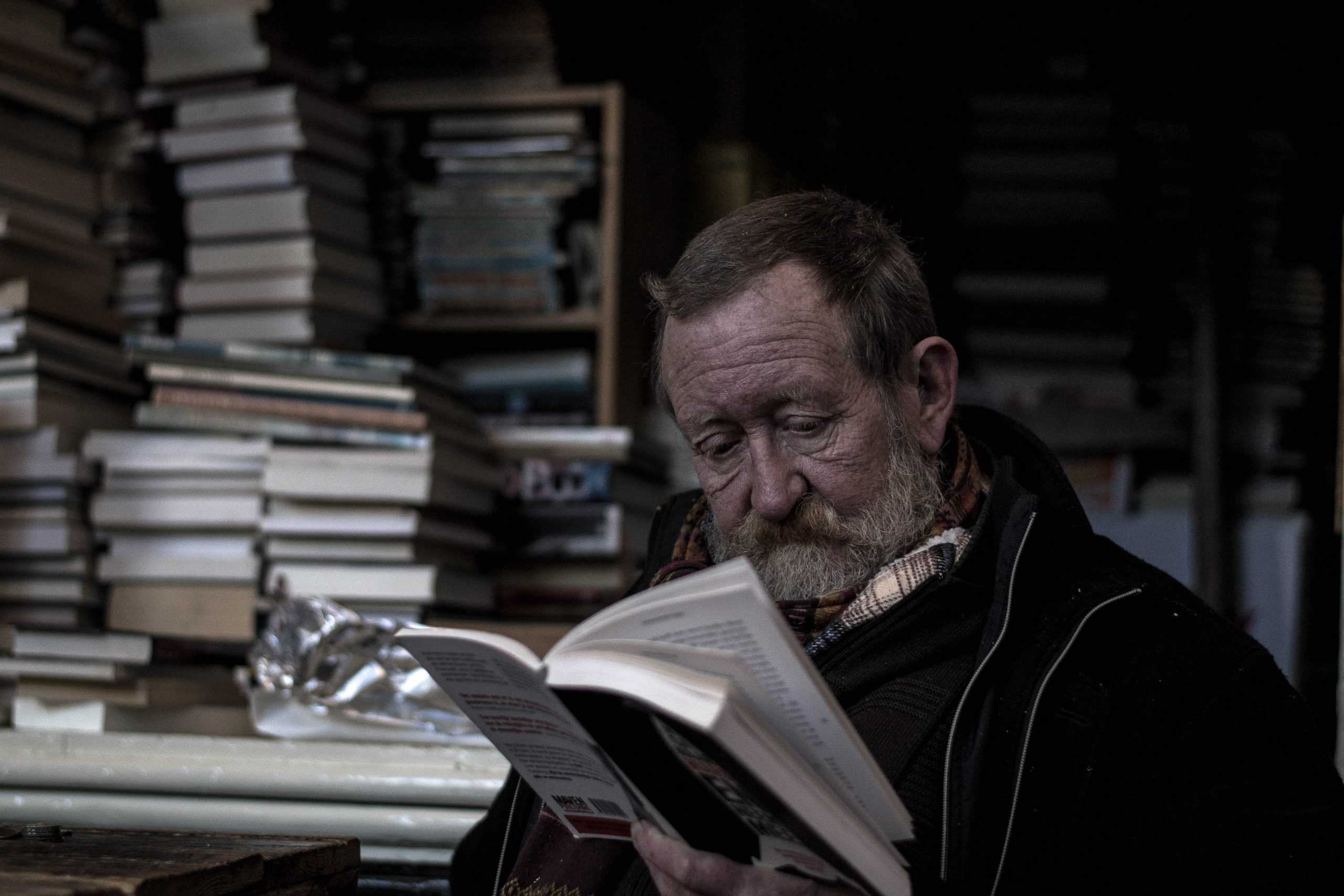 Still studying for that architecture degree...

Will You Have to Go to College Longer With a Hard Major?

It depends on how far you want to go. Are you going for a master's degree or a Ph.D.? Most difficult college majors take four years, and then you have your bachelor's degree. The same goes for engineering degrees and many others.

However, medical degrees are different and are notoriously long. That’s especially true if you want to be a surgeon, for example. Four or five years of medical school, followed by two years of residency, and then three to eight years of specialization.

Only after that, your primary education is over. And with medical professions, you are always in learning mode. You are legally obliged to get certified and renew your license every several years.